I wrote this concert review after seeing Gary Moore live for the first time, and meeting him at a press conference in 2008. It was published in the most important music magazine in Romania – Sunete. My deepest regret is that in 2010, while Gary was in Presov for a concert, I wasn’t able to give him a translated copy of this review. My only consolation is the fact that he knew for sure how much he was loved by his fans.

I’m a BIG Gary Moore fan ever since I was 13. He simply became my idol. I bought all his albums; I listened to his music in the morning, in the evening, late at night. Anytime, all the time! 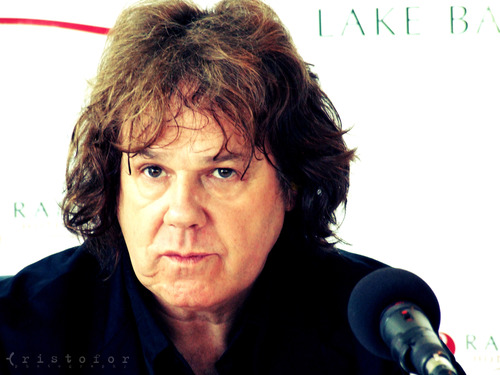 Gary Moore is an Irish blues-rock guitarist, with a career of over 40 years, continuing to amaze and surprise me, musically, by everything he does. No matter which period of his career we look at, anytime, anywhere, and with whomever he played and collaborated with, Gary did it with a lot of intuition, professionally. He was part of the legendary rock band Thin Lizzy, he played jazz-rock in Colosseum II, but Gary Moore became notorious for his solo career, END_OF_DOCUMENT_TOKEN_TO_BE_REPLACED