I went to a Clive Carroll concert. Mind officially blown! 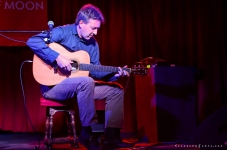 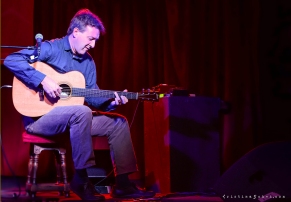 “After years of travelling with guitar giants Renbourn and Emmanuel, it was time to go solo and so in 2006 Clive embarked on a series of tours under his own name, accepting an invitation to appear at the highly-regarded International Guitar Night of America along the way. All the time, the buzz concerning this young virtuoso began to grow ever louder.

So, with barely time to draw breath in between, working on side projects like tutoring at the Irish World Music Centre in Limerick, playing at events organised by the likes of film director Guy Ritchie and Michelin award-winning chef Jean-Christophe Novelli and travelling to the Middle East to play at the Strings Of Freedom concert for the Sultanate of Oman, work began on Clive’s third solo album, ‘Life In Colour’” Source

One thought on “Clive Carroll Concert | Half Moon, Putney”