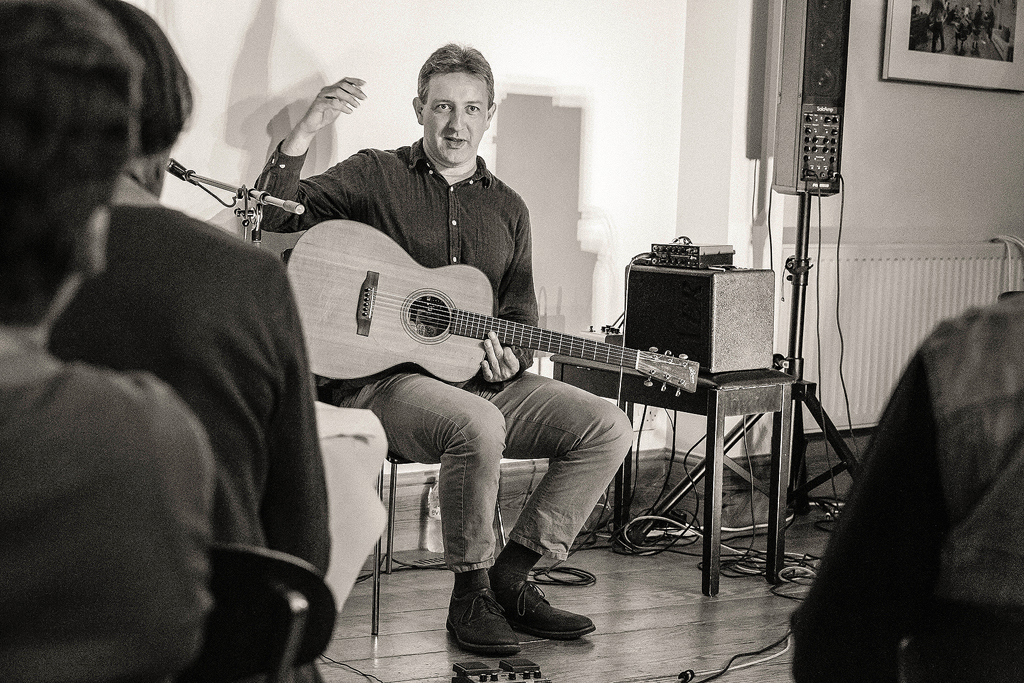 We don’t meet people by accident. They cross our path for a reason.

The first time I saw Clive Carroll it was three years ago, in November, at a concert he had at the Half Moon in Putney.

I was mesmerized by his warm tone, musicality, technique and his unparalleled ability to master any style under the sun. I was speechless. Still, I decided it wasn’t the right time to lose my nerve. After the gig I went straight to talk to him. And I’m glad I did – as we kept in touch, and I suppose that was the day I began mentally planning a Clive Carroll Concert.

There was no specific ‘real’ plan or date set in stone, but I was resolute that I would make it happen!

If you’re a guitarist and you’re not yet familiar with Clive Carroll‘s music, forget about reading any further and check out his music – right now. 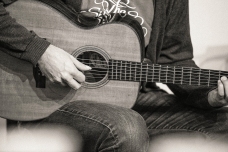 Clive is a world-class virtuoso performer; a hard-working musician, writing his own music, recording, touring and organizing his own workshops. I know this first-hand as I’ve been to one of his workshops and it was a very valuable experience, one I’d like to repeat soon enough.

A busy musician, Clive started this year with a tour in the States opening for The Guitar Wizard of Oz – Tommy Emmanuel C.G.P.  The tour was so successful that in September he was back in the USA, satisfying the demand for more dates. So we were extremely fortunate and excited to be bringing him to Richmond this November, as part of his sell-out UK tour.

Funnily enough, one year ago in November we were busy promoting a Tommy Emmanuel C.G.P. Masterclass at the same venue, Ritz Music, London.

Well, Clive obviously likes to jump right in the deep end. He started his performance with a new original, ‘In the Deep’ – a profound, harmonious song that left us breathless from the first note. Clive had written the song in standard tuning with the low E string tuned down to B, the propulsive bass-line sinuously threading its way through a delicate melody. Brilliant!

From there we were transported in time, through different musical genres and eras, from the Renaissance to Baroque, Classical, Modern, even Jazz finger-style. Listening to Clive’s originals, one can’t help but sense the deep reservoir of musical knowledge that nourishes them – Mozart, Tarrega, even Debussy.

He followed with a medley of jazz standards where the bass-line, chords and melody were so clear it seemed almost unreal. 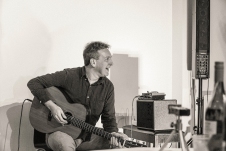 Clive then moved into Blues territory. In one of my favourites, ‘Mississippi Blues’, Clive bent the neck of the guitar like there was no tomorrow, creating a very unique effect – almost like hearing a guitar played with a bow. Phenomenal!

Some of the pieces featured exotic tunings, such as DADGAD (a traditional Irish tuning) used in ‘The Kid From Clare’, where Clive played some incredible triplets that usually you’d only hear on the fiddle. He even played an original inspired by Romanian folklore. Accompanying these enthralling performances were fun stories of other great musicians he’s worked with: Tommy Emmanuel, John Renbourn, John Williams…

Towards the end, Clive played a wonderful piece, ‘Eliza’s Eyes‘, a song written for his daughter in a very vibrant tuning: CGCGCD. 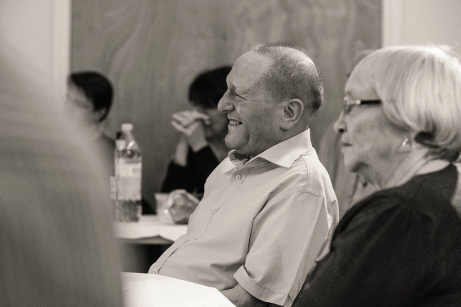 Judging by the happy smiles in the audience during and after the show, I’d say Clive Carroll’s concert at Ritz Music was a huge success!  And we were left wanting more! 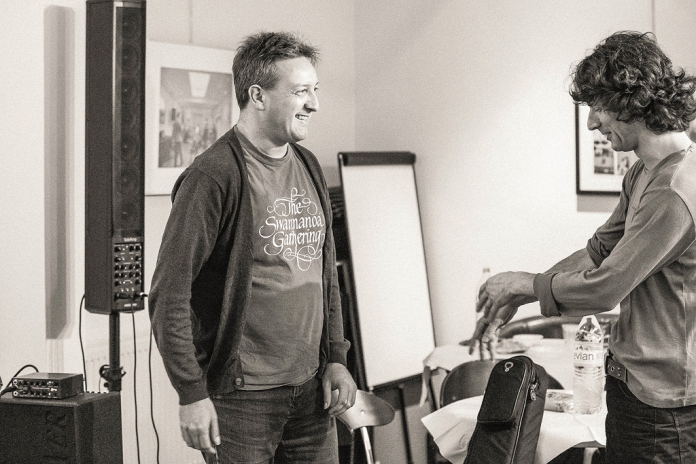 Thank you, Clive! We’re already looking forward to your return!!

Ritz Music is located about 10 minutes walk from Richmond Station – Church Road bus stop is right in front of the shop. 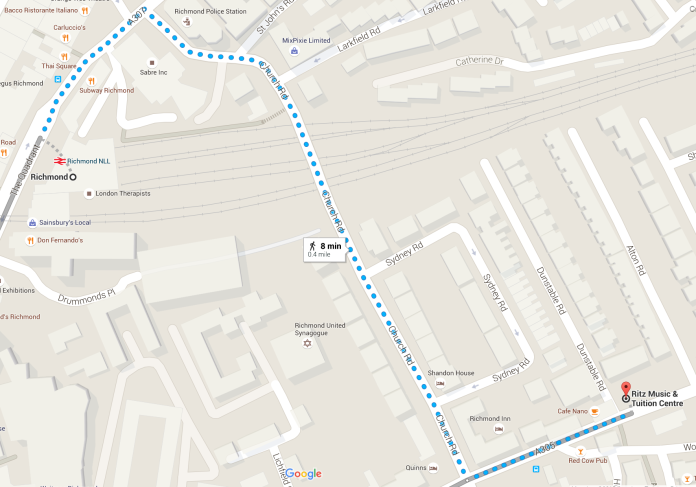 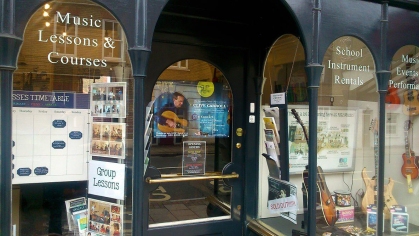 Looking forward to seeing you all !

A Clive Carroll masterful composition, for a perfect start of the week. 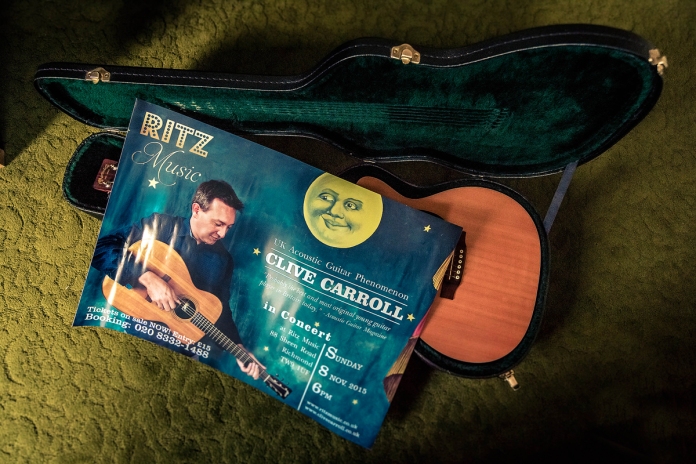 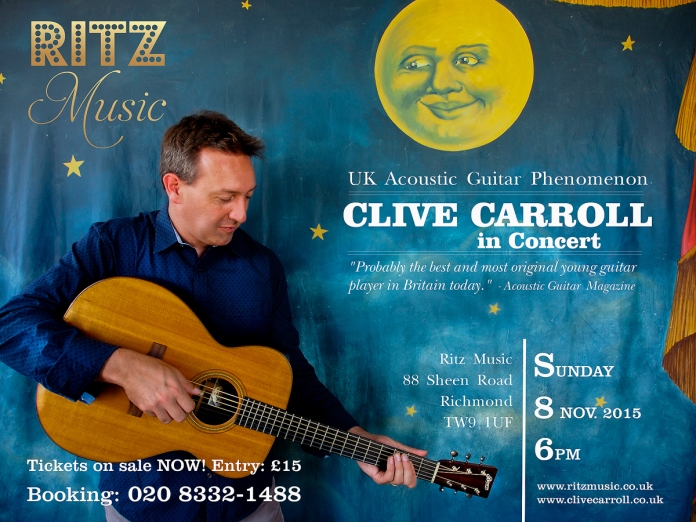 About this time, one year ago, I had the greatest pleasure and honour of promoting a one-of-a-kind Tommy Emmanuel C.G.P. Masterclass. Words can not express how much we gained that day,  so I’ll point you to the photos, instead.

Following in the footsteps of Tommy, I’m delighted to be inviting you to UK’s acoustic guitar phenomenon Clive Carroll in Concert at Ritz Music, London, Sunday, 8 November 2015, from 6pm.

One of Total Guitar Magazine’s “Top 10 Acoustic Guitarists of All Time” Clive is a world-class virtuoso performer and we are extremely fortunate and excited to be bringing him to Richmond as part of his sell-out UK tour.

Tickets will sell extremely fast for this and we only have approx. 40 seats available so book now!

Join our Facebook event to be notified on all updates: http://bit.ly/CliveCarrollConcert

I went to a Clive Carroll concert. Mind officially blown! 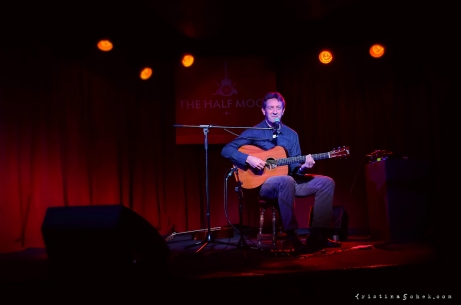 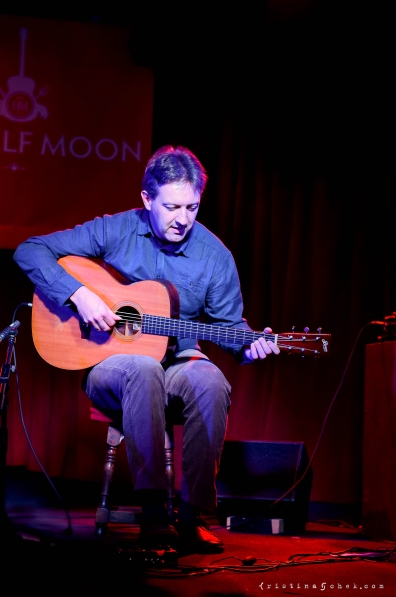 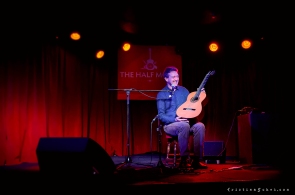 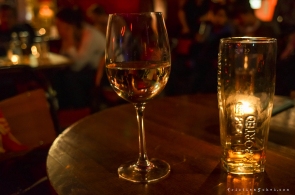 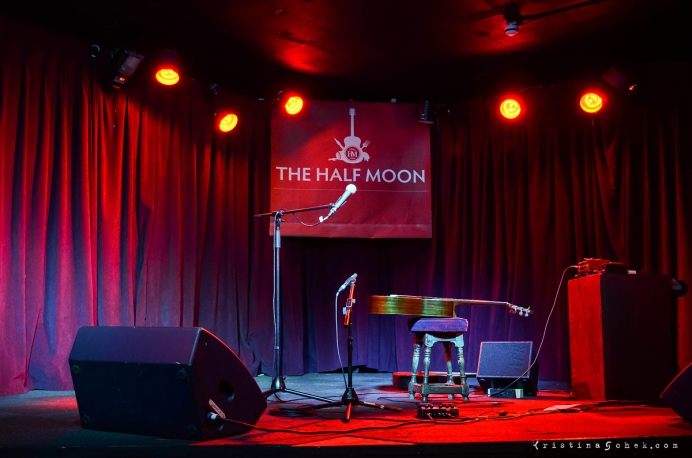 “After years of travelling with guitar giants Renbourn and Emmanuel, it was time to go solo and so in 2006 Clive embarked on a series of tours under his own name, accepting an invitation to appear at the highly-regarded International Guitar Night of America along the way. All the time, the buzz concerning this young virtuoso began to grow ever louder.

So, with barely time to draw breath in between, working on side projects like tutoring at the Irish World Music Centre in Limerick, playing at events organised by the likes of film director Guy Ritchie and Michelin award-winning chef Jean-Christophe Novelli and travelling to the Middle East to play at the Strings Of Freedom concert for the Sultanate of Oman, work began on Clive’s third solo album, ‘Life In Colour’” Source